Another successful Cops Who Care!

In spite of the bad weather, the 8th annual Cops Who Care was a great success! To see the video, click here. 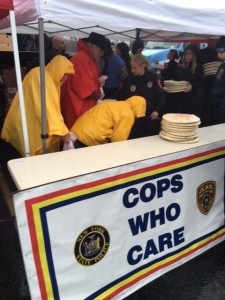 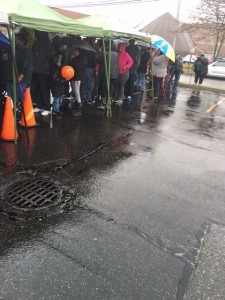 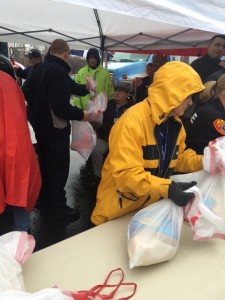 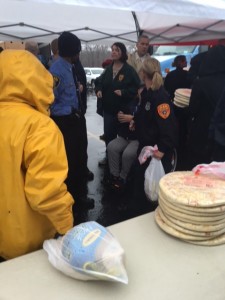 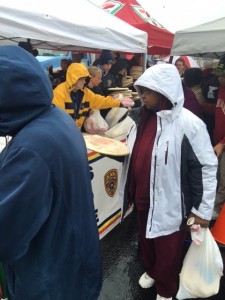 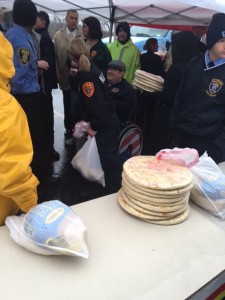 They can be found in our Photo Gallery under ‘2015 Photos’.

Washington, D.C.- Suffolk County Deputy Police Commissioner Risco Mention-Lewis took part in a group discussion at the White House with President Obama and Law Enforcement Leaders (LEL) to reduce crime and incarceration on October 21 and October 22.  LEL is an organization of more than 130 police chiefs, prosecutors, sheriffs and attorney generals from all 50 states dedicated to urging the country to reduce incarceration while reducing crime. Deputy Commissioner Lewis has been asked to be a founding member of the Law Enforcement Leaders organization.  Other Founding members include William J. Bratton of New York, Charlie Beck of Los Angeles, Garry F. McCarthy of Chicago, Eric Schneiderman, Attorney General of New York, as well as Cyrus R. Vance Jr., the Manhattan District Attorney.

“Incarceration levels in this country have reached a crisis point,” said Mention-Lewis. “The United States has five percent of the world’s population and 25 percent of its prisoners. It is important to utilize our jails and prisons for violent offenders; however, utilizing scarce resources to incarcerate non-violent offenders, when studies show that imprisonment has little crime control benefit for non-violent offenders, is simply not wise. There are better alternatives and we need to use them. We are committed to building a smarter, stronger and fairer criminal justice system.”

LEL urges utilizing alternatives to arrest and incarceration, especially targeting mental health and drug treatment options so that non-violent offenders can get back on their feet and become law-abiding citizens.

According to LEL, the over reliance on imprisonment for low level crimes  takes time and vital resources away from preventing serious and violent crime and drains tax payer dollars to the tune of $80 billion a year. LEL believes that this money would be better spent on implementing what they know reduces crime, such as smart policing, re-entry programs, vocational training and employment.

In Suffolk County, for example, under the leadership of County Executive Steve Bellone, Police Commissioner Edward Webber and the Suffolk County Police Department, Mention-Lewis heads a progressive anti-crime initiative in several communities which serve as homes to gang violence and high crime. The community-based intervention program transforms the attitudes and lives of both the criminals and the communities. The Chicago Crime Lab called it “a promising and important program.” It is rooted in the belief that criminals can be re-programmed and given a new “moral voice” that results in less recidivism, more hope and better community members.

“It is truly an honor to have been asked to be a part of this national group and to have met with the President as we all work to decrease crime and incarceration in our communities,” said Mention-Lewis. “We in law enforcement all know that suppression alone will not work and has not solved the problem of crime and violence. We know that we need to think differently to get different results. I believe that Suffolk County’s Community-Based Intervention program can serve as a useful model nation-wide.”

Mention-Lewis was appointed Deputy Commissioner in July 2012. She has served as a Nassau County Assistant District Attorney for 19 years and has received numerous awards and accolades for her work first as a prosecutor and most recently for her innovative programs to reduce crime by breaking the cycle of recidivism. Mention-Lewis is the first woman and first African American to hold the Deputy Commissioner position in the history of the Suffolk County Police Department. 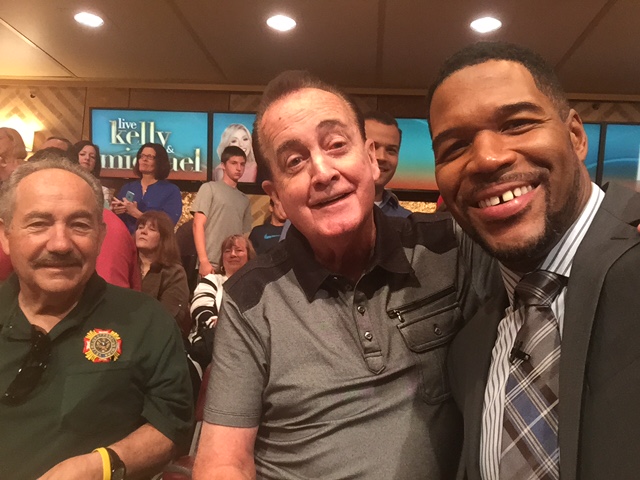